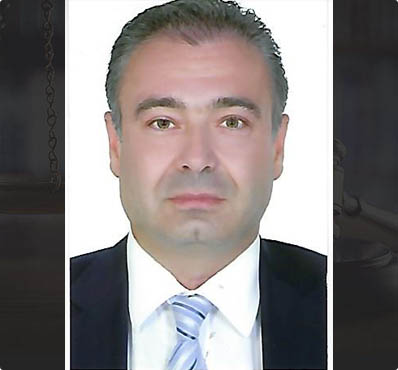 Nikolaos Nikolaidis is a member of the Athens Bar Association, a lawyer in the Supreme Court with experience in commercial, civil and criminal law matters, mainly financial crimes.

In 2013, he was appointed Rapporteur of the Competition Commission, where and remained until May  2015. He began his career in 1997 as a freelance lawyer, establishing the 2000 law firm office with partners.

He is a graduate of the Law School of Democritus University of Thrace and speaks fluent german.